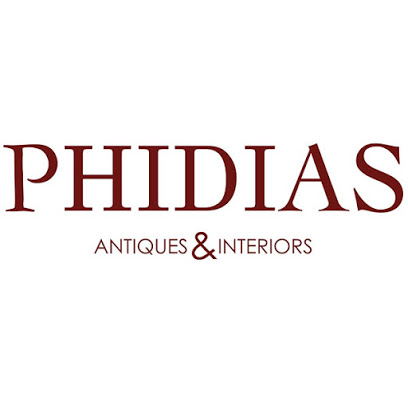 Phidias gallery was opened in 1976 by the brothers Antonio and Claudio Esposito, specializing in neoclassic furnishings and XVIII and XIX century European paintings and sculptures.

In 1988 a new gallery was opened in Milan where various thematic exhibitions were held, like that on the orientalistic paintings of the XIX century, the French chandeliers of the Revolution period, and on XIX century sculpture.

When the gallery in Milan closed after 10 years of brilliant and profitable experience, the centre in Reggio Emilia was enlarged by the opening of a new showroom in an antique, aristocratic mansion, in the historic heart of the city.

Phidias takes part in various important Antiques Exhibitions, such as, the International in Milan,the Gotha in Parma, and Modenantiquaria. The gallery has been associated with FIMA since 1988. Besides its activity in the antiques field, Phidias also works with internal furnishings, advising clients on the choice of objects and the division of space. Much of its work has been published by the major magazines of the sector.